History of the university

The formation of Tashkent State Agrarian University was closely linked with name of Mirzo Ulugbek National University, founded in 1918 by local intellectuals, as many other Central Asian universities. In the 1920s, there were 8 faculties among them there were agricultural one. On May 26, 1930 on the basis of this faculty, the Central Asian Agricultural Institute was established and after some changes, it was renamed the Tashkent Agricultural Institute in October 1934. 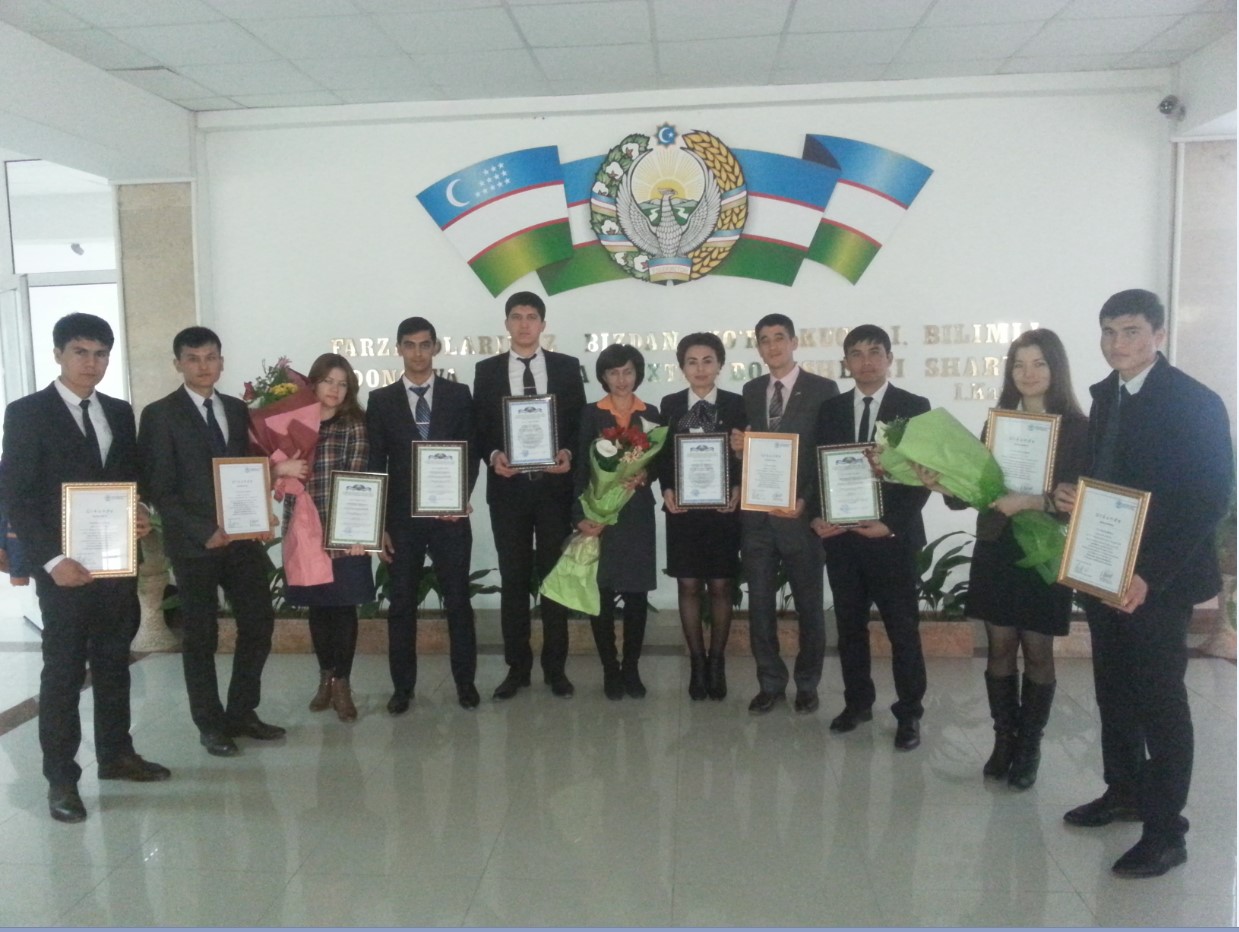 In April 1991, the university received the status of Tashkent State Agrarian University. This status was given to only 8 of the 104 agricultural higher educational institutions in the CIS for its achievements in training, science development, scientific and pedagogical potential, quality improvement, development and strengthening of material and technical base.

In the early years, the Tashkent Agricultural Institute was prepared specialists in agronomy, cotton growing, breeding and seed production, plant protection and sericulture. In 1941, it began to train of specialists in fruit -growing, in 1942 - in viticulture, in 1944 - in forest melioration , in 1945 - in agrochemistry and soil science, plant protection, in 1952 - in economics, in 1959 - accounting in agriculture, in 1978- on animal husbandry. Since 1959, the university has organized training of specialists in correspondence courses of on-the-job training. From 1957 to 1965, the Tashkent Agricultural Institute trained the teachers of biology and the basics of agriculture. From 1962 to 1965, 122 such specialists were trained.

The activity of higher education is closely connected with the history of our country, its agriculture, economy, culture and development of higher education. The University has become a major educational and scienti?c center in Central Asia for agriculture. The constant care provided by the state, thanks to great scientists and highly quali?ed teachers in the higher education institution, and their productive work were accumulated in TSAU.

Even before the independence, the Tashkent State Agrarian University, named the Tashkent Agricultural Institute, was one of the successfully operated leading agricultural universities of the Union. This is evidenced by the fact that in 1977 and 1981 it was awarded the Challnge Banner following the All-Union competition, and in 1978 and 1982 it was entered into the Book of Labor Glory of Uzbekistan. In 1980, the university was awarded with the Order of Friendship of Peoples Order. 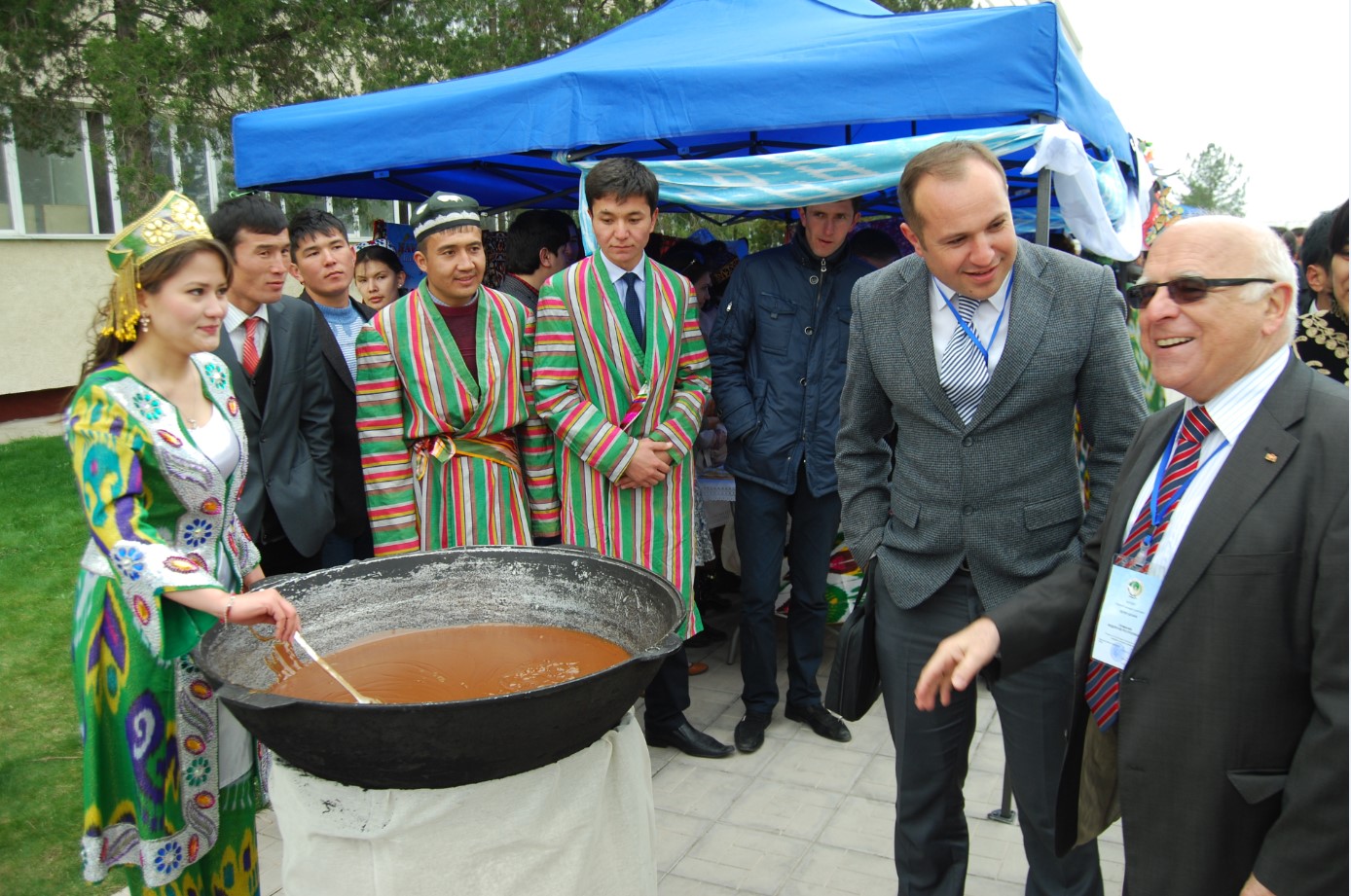 number of directions for special distance education 1, number of students 10;

the number of directions of the second higher education by correspondence 10, the number of students in it is 339;