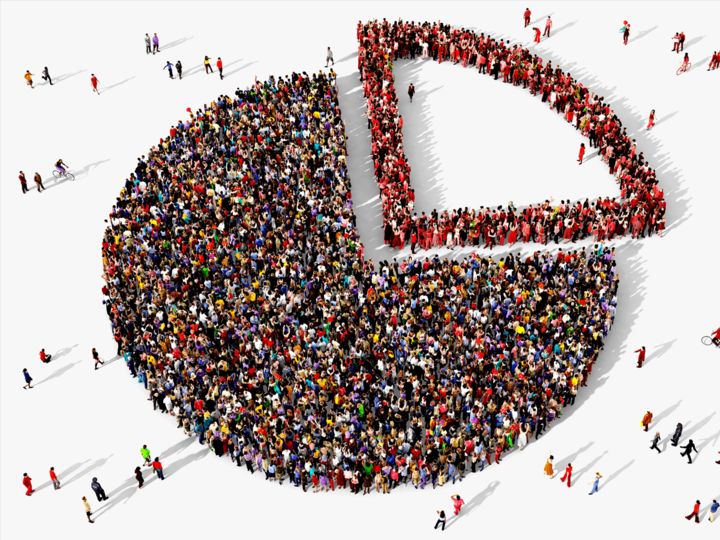 Census is a periodical process of collecting and processing data on a person that determines the demographic and socio-economic characteristics of the population on a specified date. This process is carried out throughout the republic or in its specific regions once every 10 years. The proposal to conduct the population census is submitted by the Government to the President, as a rule, 3 years before the planned date.

The main goal is to obtain reliable and impartial information about the state of the population and the dynamics of development, which is necessary for determining and implementing the priorities of the state policy in the field of socio-economic and socio-political development of the country.

The population census is conducted according to a set list of questions for collecting personal data, which must include the following questions: FIO, date and place of birth, age, gender, nationality , citizenship, place of residence (place of residence), knowledge of languages, education, marital status, number of children, household structure, housing conditions, employment, sources of livelihood, migration (internal and external). The government may include other questions in addition to the program, but it is forbidden to ask questions that are not included in the program. All personal information collected is confidential and may not be disclosed or distributed without the consent of the respondent.

According to the law, a trial census will be conducted in order to test the project of the population registration program and the forms of registration documents, the collection of personal data and other activities. The procedure for conducting this process is determined by the Cabinet of Ministers.

A survey of respondents is carried out by filling out registration forms while visiting residences and other rooms where respondents live (live) or in rooms provided by local executive authorities for these purposes. It is possible to use information and communication technologies while ensuring information security.

Aggregate statistical information is formed based on the results of the registration. The main indicators of the demographic and socio-economic status of the population are open for use and are published in the mass media and posted on the official website of the specially authorized state body.

Preparation for the population census and its implementation are financed from the state budget and other sources not prohibited by law.