Cooperation with Japan on tea production will be further strengthened It is known that Tashkent State Agrarian University has established active cooperation with leading Japanese scientific institutes in the field of tea.

In particular, the Saitama Tea Research Institute is involved in a tea growing project in Uzbekistan led by the Maizuru City Hall and the Tokyo University of Agriculture and Technology. This year, the Institute has provided Uzbekistan with about 1,000 tea seedlings, including about 200 by the Tea Research Institute. During the meeting, Ambassador Muhsinhoja Abdurahmanov discussed with the Director General of the Institute Hirofumi Watanabe the status and prospects of joint projects for the cultivation of Japanese varieties of tea in Uzbekistan. At the end of the meeting, an agreement was reached to determine the next stages of cooperation, including the expansion of tea varieties and varieties. 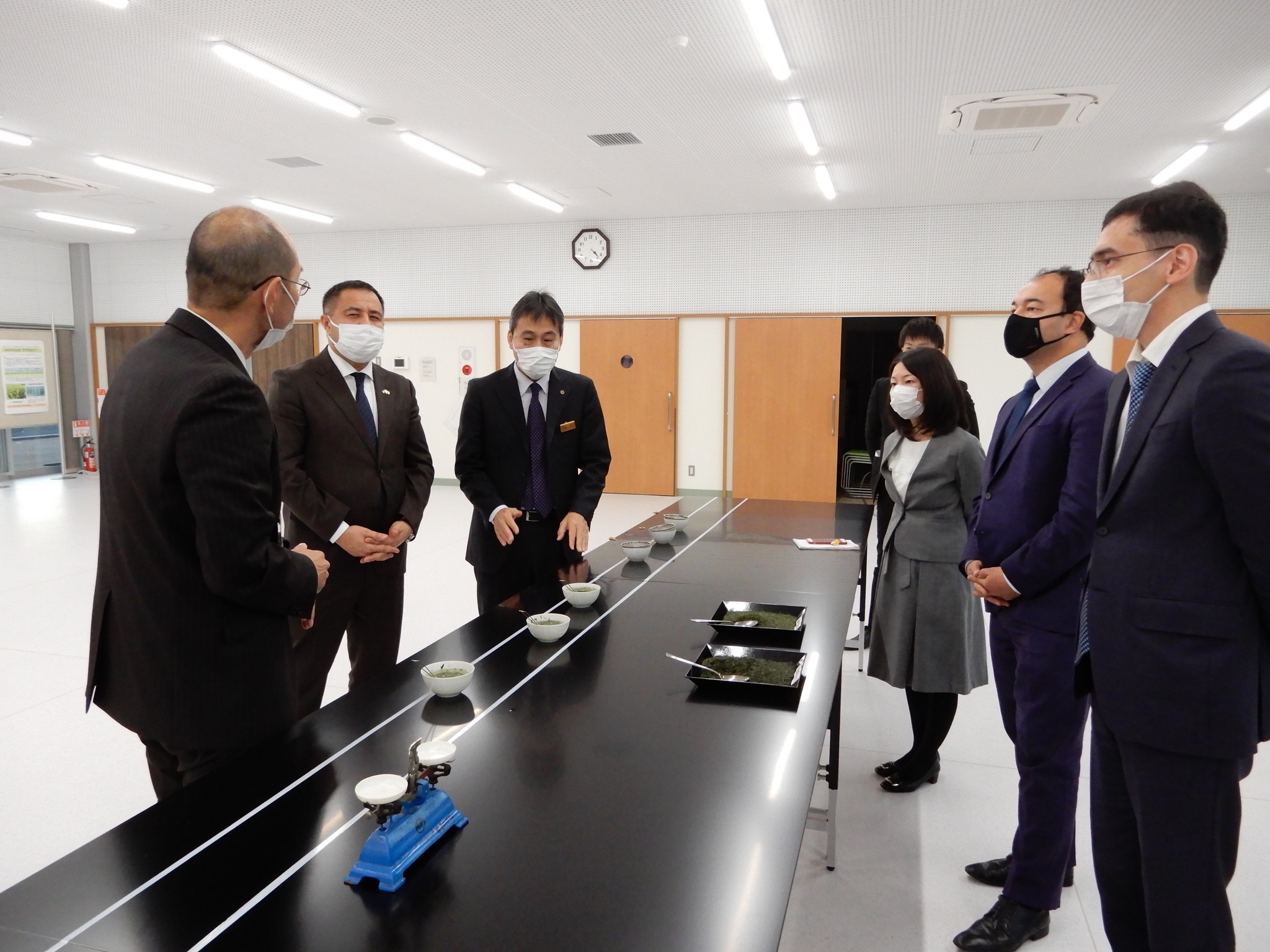