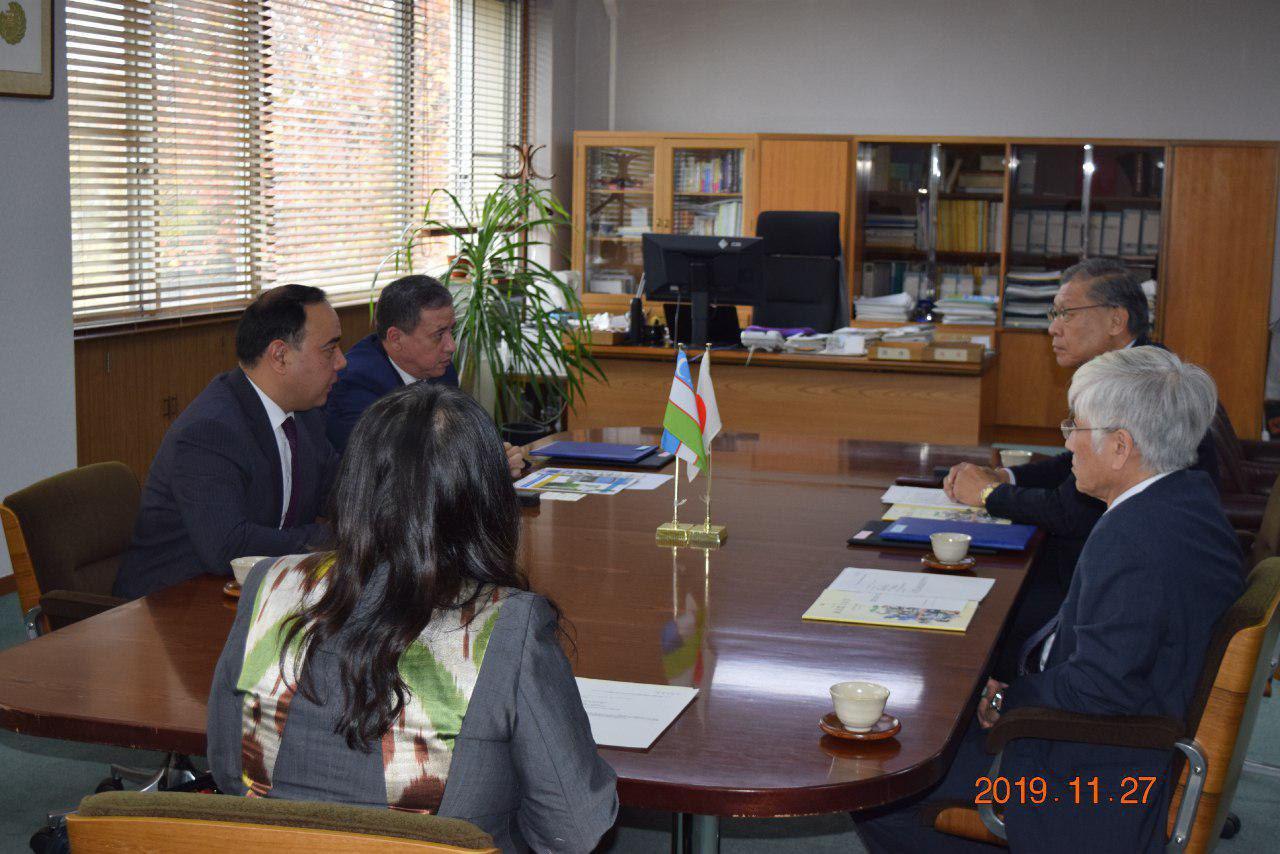 Along with this, it was planned to create a smart greenhouse in Nukus branch of Tashkent state agrarian university.