A month has passed since the training of 10 women and girls from Afghanistan at the Tashkent State Agrarian University. 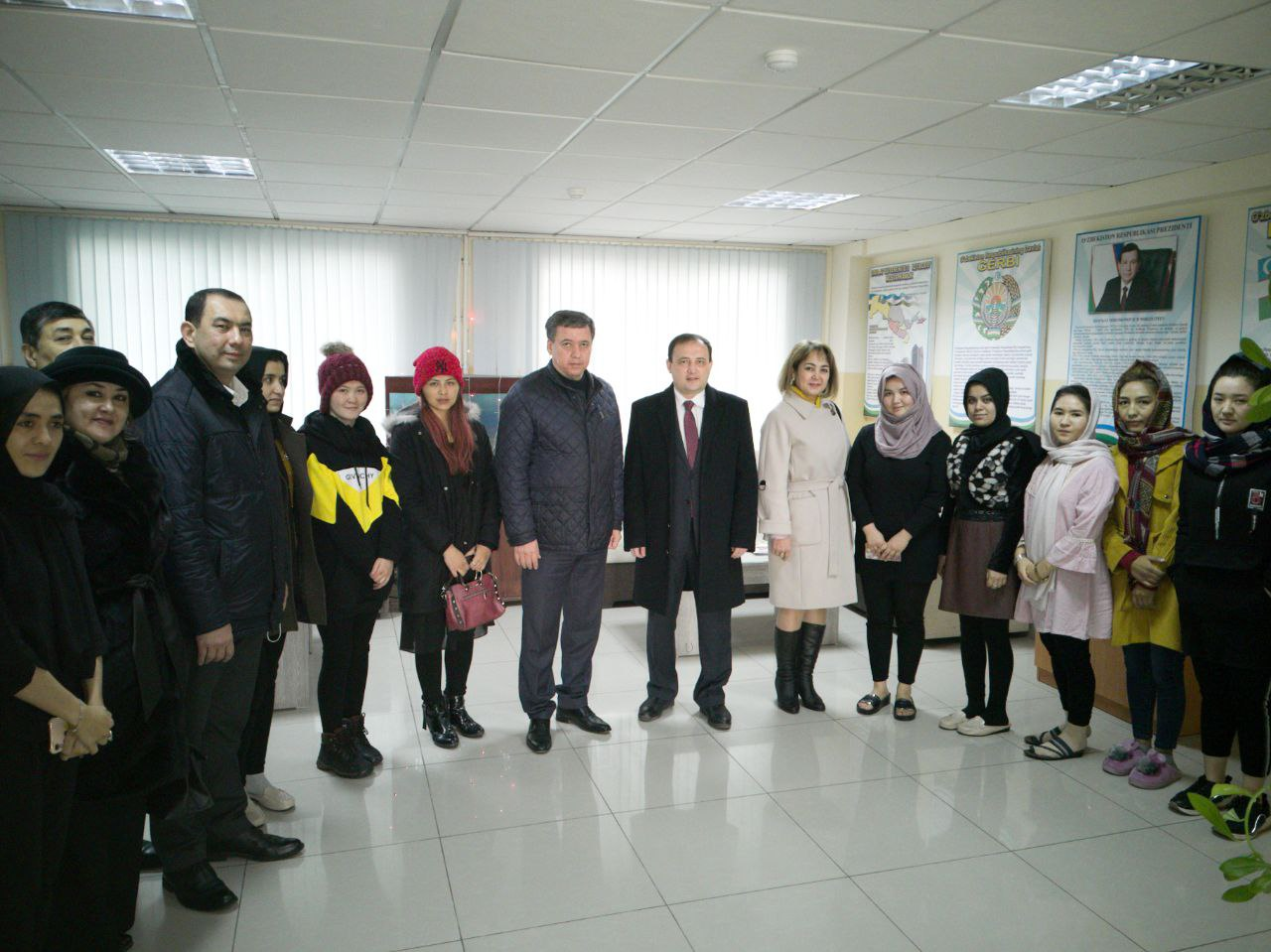 Foreign students were welcomed by the rector of the Tashkent State Agrarian University, Academician Botirjon Suleymov and other officials. After a brief acquaintance, the young people were placed in student dormitories with all the amenities and conveniences. 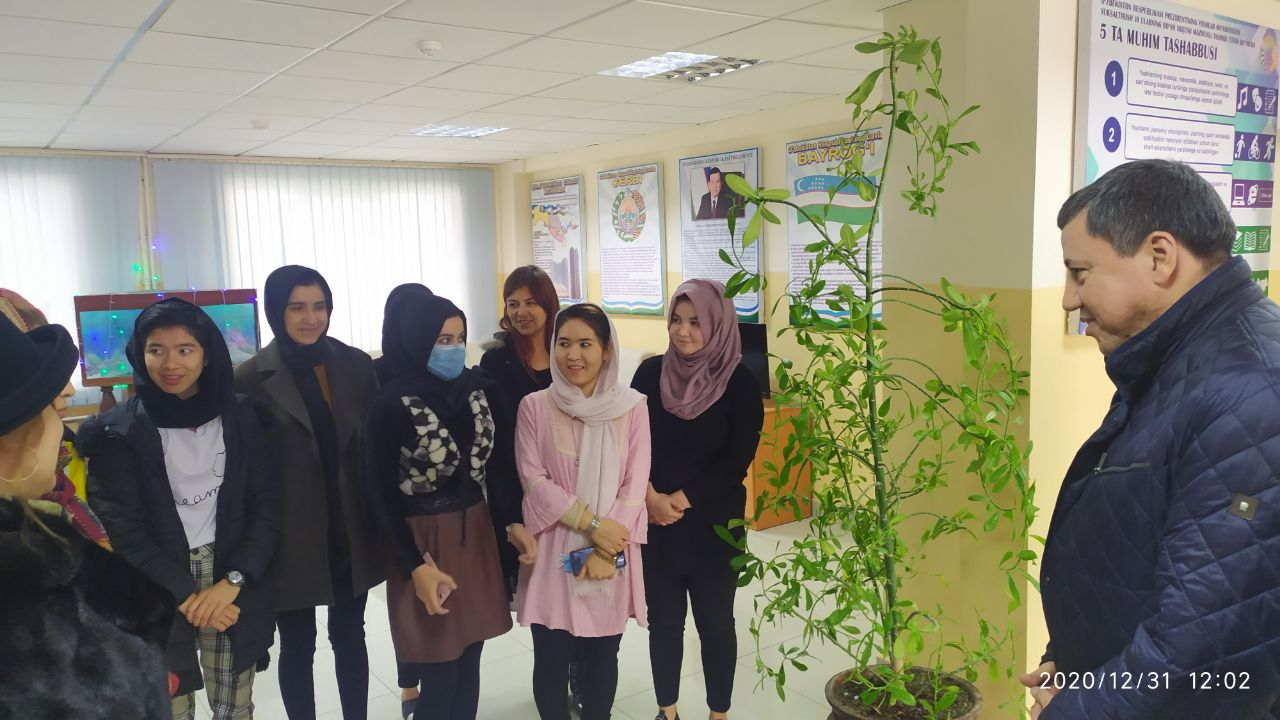 It should be noted that since then, Afghan students have been studying Uzbek with great enthusiasm. Also, in his spare time, he is invited to various spiritual, educational and cultural events held at the university. Also, foreign students were introduced to the Information and Resource Center of the university with a rich library collection and all of them were awarded membership certificates. 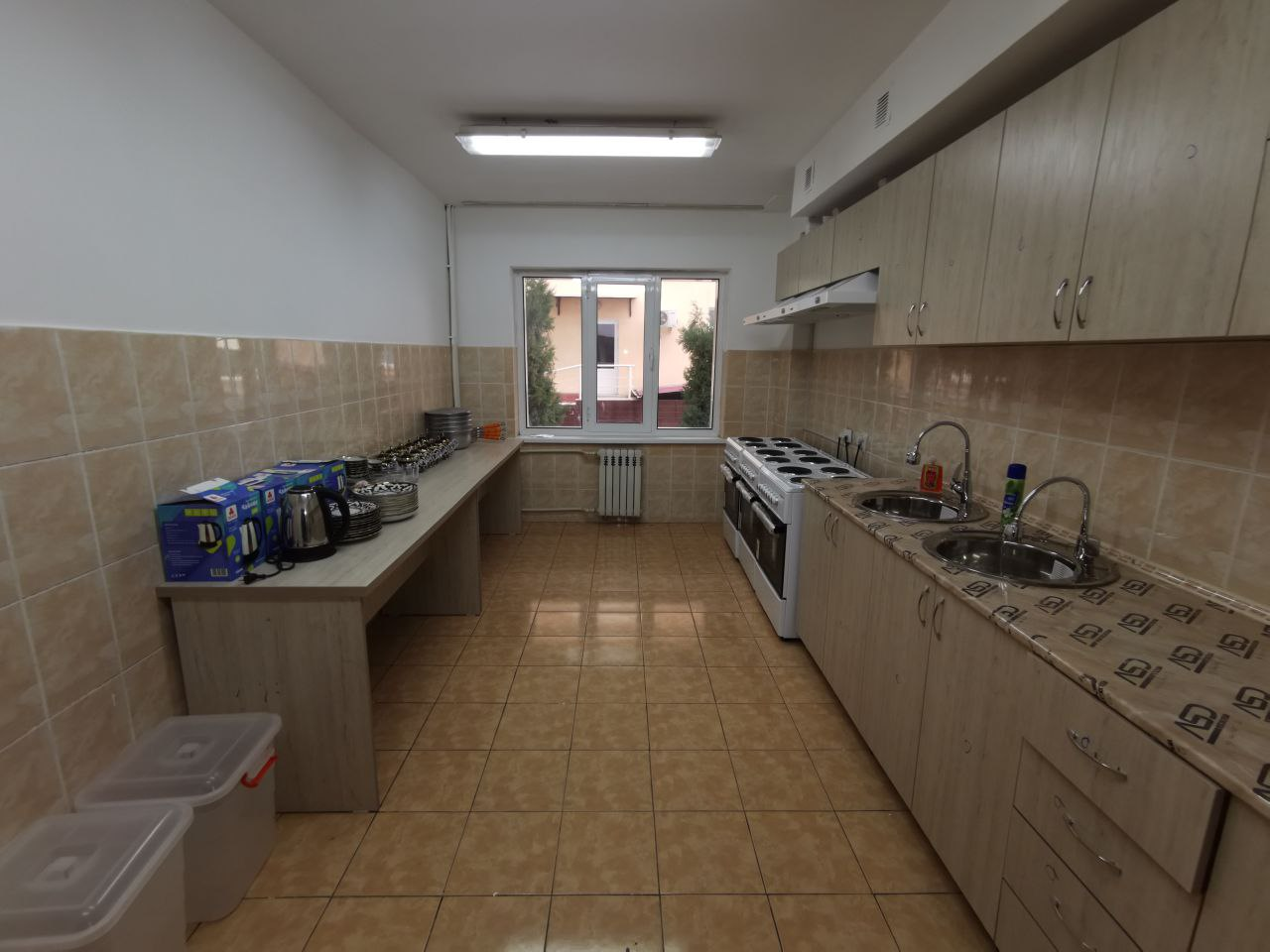 In order to constantly monitor the health of students, they were registered at the University Polyclinic and underwent extensive medical examinations. In addition, to enrich your imagination about our country, excursions to the sights of the city are organized. On the basis of a special plan, students were introduced to the city of Tashkent, the Humo Arena and the Tashkent TV Tower. 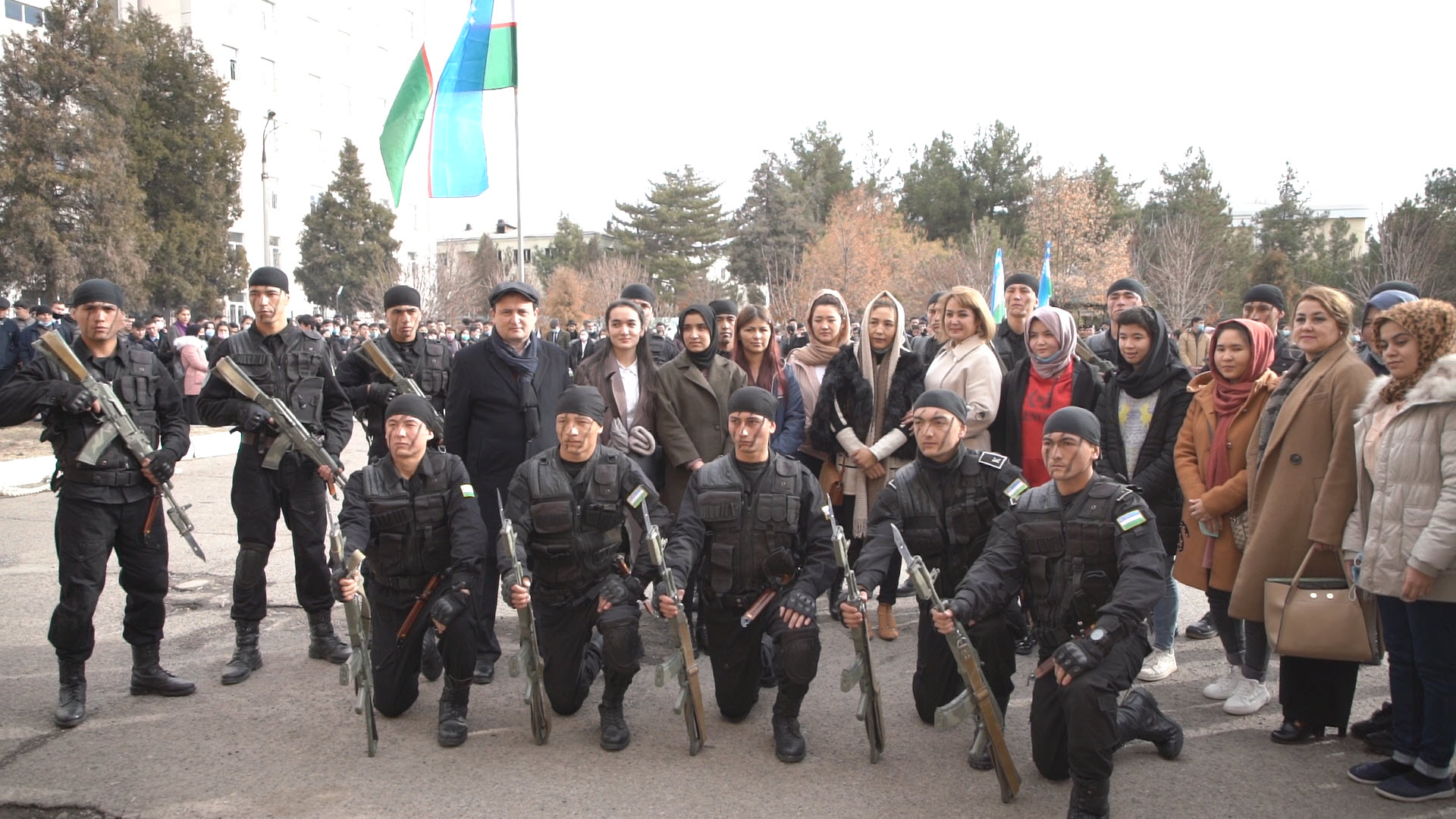 Afghan youth, based on their own interests, while someone is fond of constant sports, someone is taught the secrets of cooking Uzbek national dishes. It should be noted that the Ministry of Higher and Secondary Special Education, the delegation of the European Union to our country and the UN Development Program jointly issued special grants for the training of Afghan women in Uzbekistan. 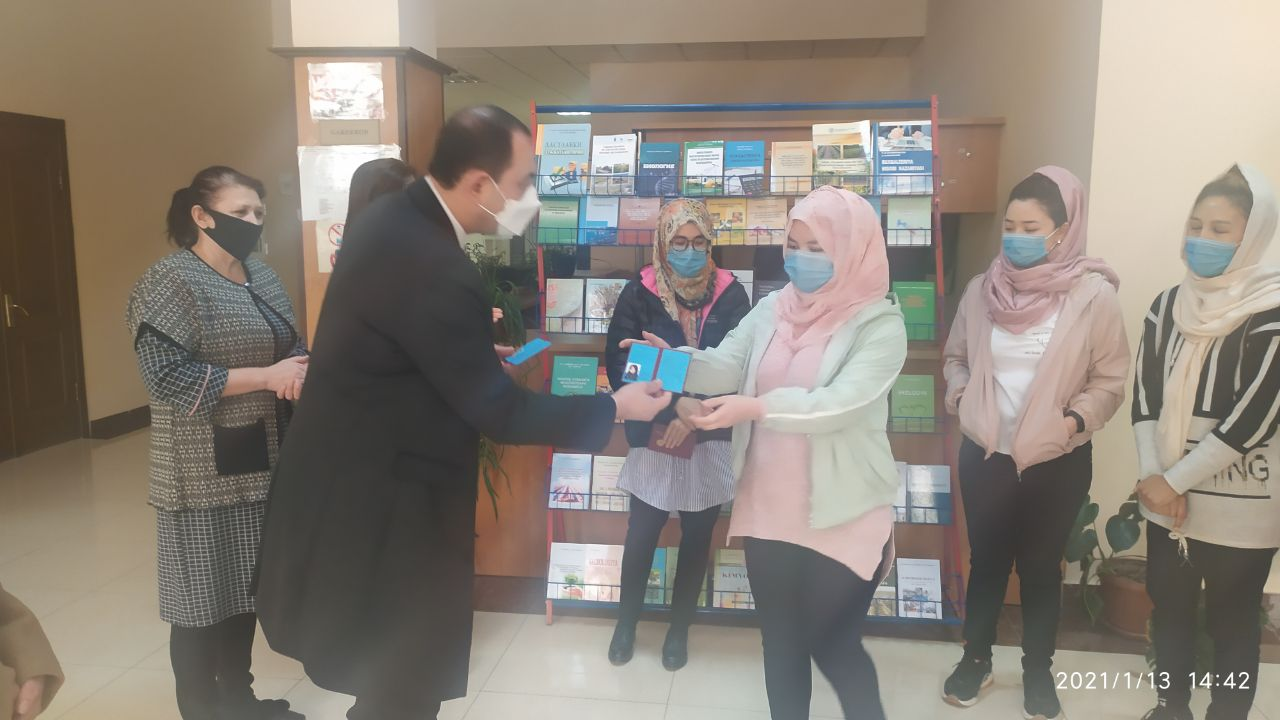 According to the project, 50 women are given the opportunity to study at universities in Kazakhstan and Uzbekistan.
The UN Development Program ensures its implementation until 2026. 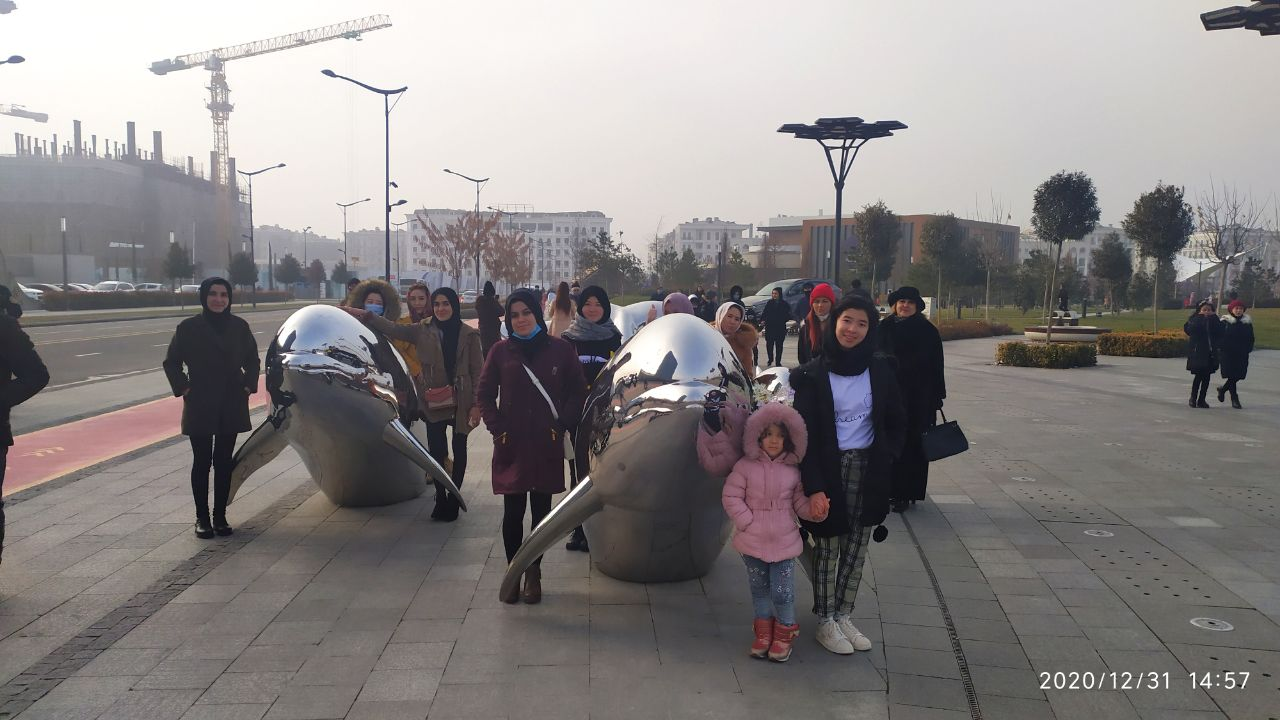 Women from Afghanistan study agriculture in Uzbekistan, and after completing their studies, they are awarded certificates of technical and vocational education. 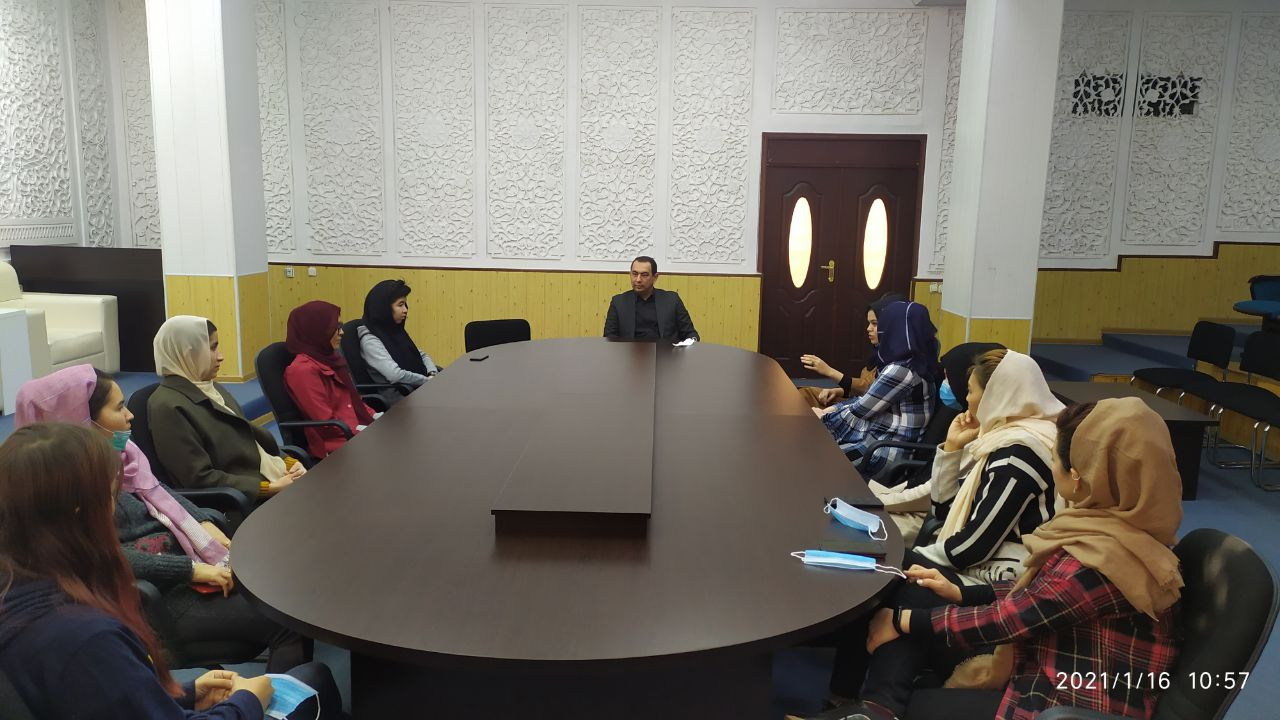